The Nuxalk Nation is based on the Central Coast of BC, though the territory is extensive reaching from near the open ocean beyond Dean & Burke Channels to the height of the coastal mountains on the east, today’s main Nuxalk village is at Bella Coola.

Current Indian and Northern Affairs Canada (INAC) population estimates indicate a total Nuxalk population of approximately 1400 with nearly 900 of those living on the Nuxalk reserve in Bella Coola. However, according to traditional Nuxalk government, the true Nuxalk population is closer to 3,000. This number includes people of Nuxalk ancestry not registered or may be registered to another “Indian
Band.” 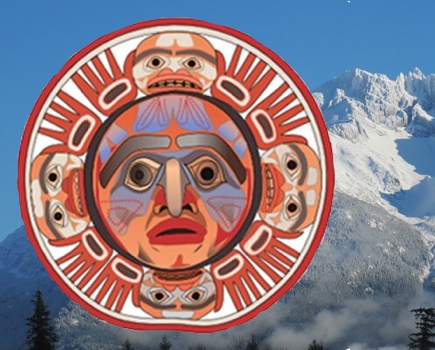